The Exadrive from Nimbus has held the world record for the biggest solid state drive in the world for more than two years now but until recently, its price was only available on demand.

The target audience for this drive are outfits looking for the highest storage density available on the market at any cost. The ExaDrive range has a five year warranty, is guaranteed for unlimited drive writes per day during that period and has a mean time between failures of 2.5 million hours.

Blame it on demand and supply as hyperscalers, web hosting companies and service providers are generally happy with hard disk drives and NAND manufacturers are just about keeping up with demand from other verticals (smartphones, laptops etc).

Tue Jul 7 , 2020
Windows 10 May 2020 Update is being blocked for some users who are trying to manually install the upgrade, with the operating system telling these folks that there’s a problem with their PC settings. Windows 10 gives the following error message to those who are in this particular boat: “Your […] 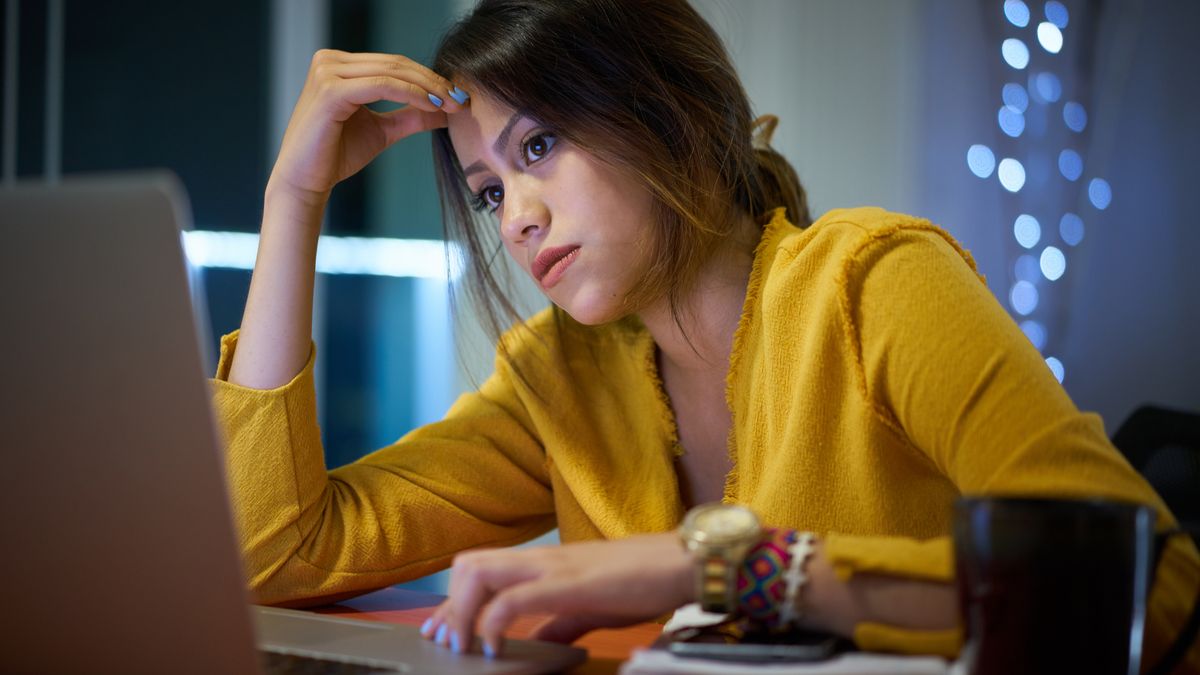