Arm has announced that it is expanding its existing Flexible Access program to include early-stage silicon startups who will now be able to use the company’s IP and resources to grow their businesses.

Arm Flexible Access for Startups is a new initiative that will provide silicon startups with zero-cost access to Arm’s IP portfolio, tools, training and full support for early-experimentation, design and prototype silicon.

In a press release, senior vice president and general manager of automotive and IoT at Arm, Dipti Vachani explained how the program will provide silicon startups with a more cost-efficient path to working prototypes, saying:

With the expansion of Arm’s Flexible Access program, early-stage silicon startups can now access a wide range of the company’s IP at no cost which will allow them to experiment, design and prototype using various Arm solutions throughout the product development cycle.

Startups with up to $5m in funding can participate in the program and they will have access to a broad portfolio of Arm-based processors such as Arm Cortex A, R, and M processor families, select Arm Mali GPUs, ISPs and other foundational SoC building blocks.

Wed Apr 29 , 2020
Rumors keep piling up that we’re going to be seeing the Nvidia GeForce RTX 3080 sometime soon, but we’ve just seen reports that AIB – add-in board – partners may be clearing out their stock to prepare for an Nvidia Ampere launch.  This was reported in a now-deleted post in […] 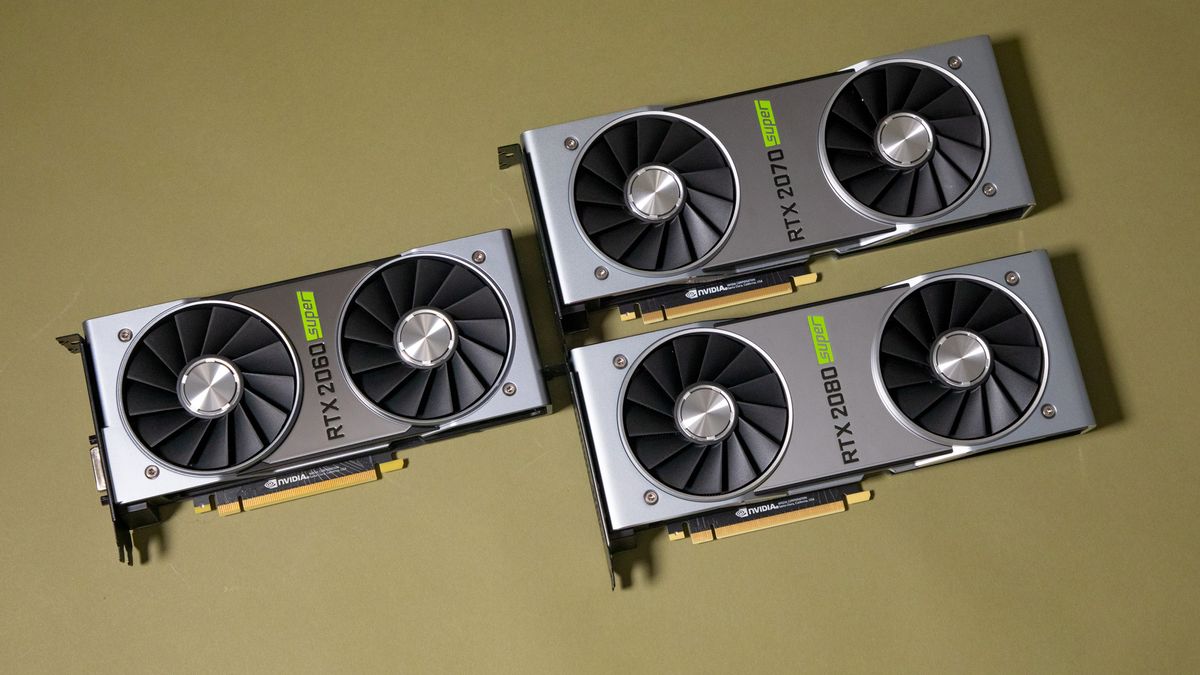