Apple Macs could get Face ID, going by clues in macOS Big Sur 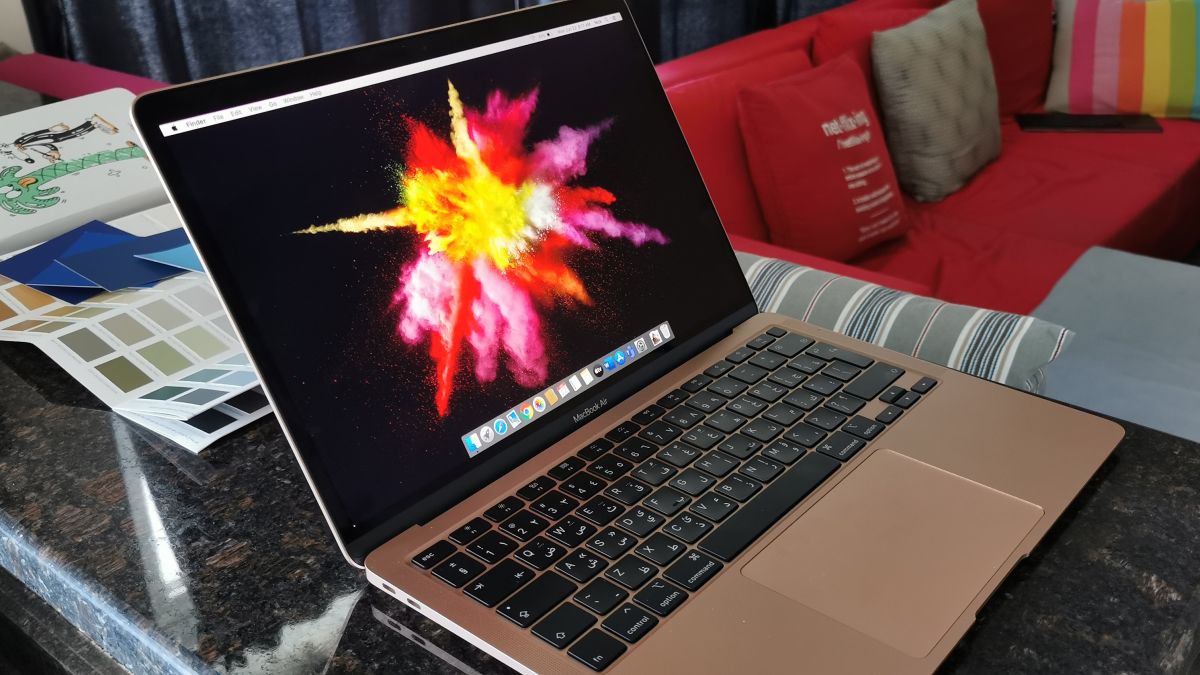 Apple Macs may get Face ID security in the future, at least according to clues found in the next version of macOS.

As 9to5Mac reports, Macs or MacBooks could get facial recognition technology for logins, with references to Face ID – as seen on Apple’s iPhone and iPad – being uncovered in macOS Big Sur.

The tech site explained that it found a new extension in Big Sur beta 3 with support for ‘PearlCamera’, Apple’s codename for the TrueDepth camera and Face ID. Investigating that extension, 9to5Mac found various codes like ‘FaceDetect’ and ‘BioCapture’ which point to the adoption of Face ID within the OS.

However, clues like this within beta code can’t be taken as any guarantee that this will happen, and by all accounts, the implementation of Face ID is still in the early stages anyway, so it may be quite some time before Apple Macs of one kind or another come with the facial recognition system.

Facial recognition would offer a more convenient means of login compared to the current fingerprint sensor (Touch ID) seen on MacBooks, as Face ID would automatically happen with no need for any interaction from the user (well, unless you count looking at the screen).

All that said, such an innovation isn’t really going to be welcomed by those who prefer to cover the camera on their MacBook, of course, for whatever reason (a practice which you should be careful around, as Apple has recently warned).