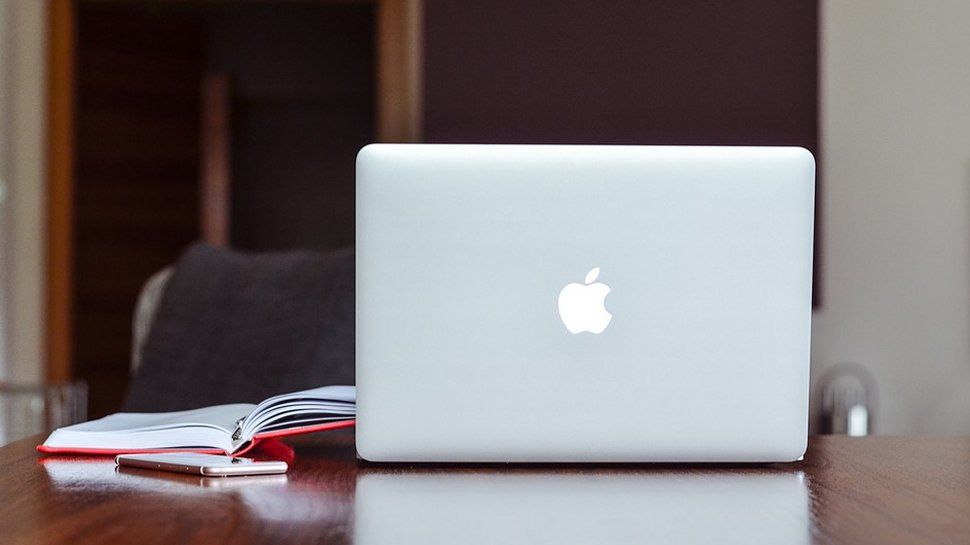 Apple’s announcement, which likely comes as a result of COVID-19 and the stress this has placed on its in-house services. means you’ll now be able to get your Mac fixed at independent third-party repair shops, rather than having to take it to a dedicated Apple Store.

As reported by Reuters, the company will supply these independent outlets genuine replacement parts and free repair manuals for its products to small shops so that they can easily perform out-of-warranty work.

Until now, the program, which launched in the US last year before recently expanding Europe and Canada, was previously limited to out of warranty iPhone repairs.

“When a device needs repairs, we want people to have access to a safe and reliable solution — this latest expansion joins the thousands of repair locations we’ve added over the past year,” Jeff Williams, Apple’s chief operating officer, said in a statement.

“We’re looking forward to bringing that convenient and trustworthy repair experience to our Mac users.”

Apple is yet to update its website with more details so it is unclear if the repair program’s expansion is limited to those in the US or also available in Europe and Canada.

Regardless, news of the expanded program will no doubt we welcomed by ‘right to repair’ advocates, which have long criticised Apple for making it difficult for consumers to obtain third-party repairs. The groups have previously out Apple for only suppling parts and manuals to big firms such as Best Buy, and argued that the program was too expensive for smaller shops to join.