Apple could ditch Intel in its MacBooks and Macs by 2021, with USB4 support to follow 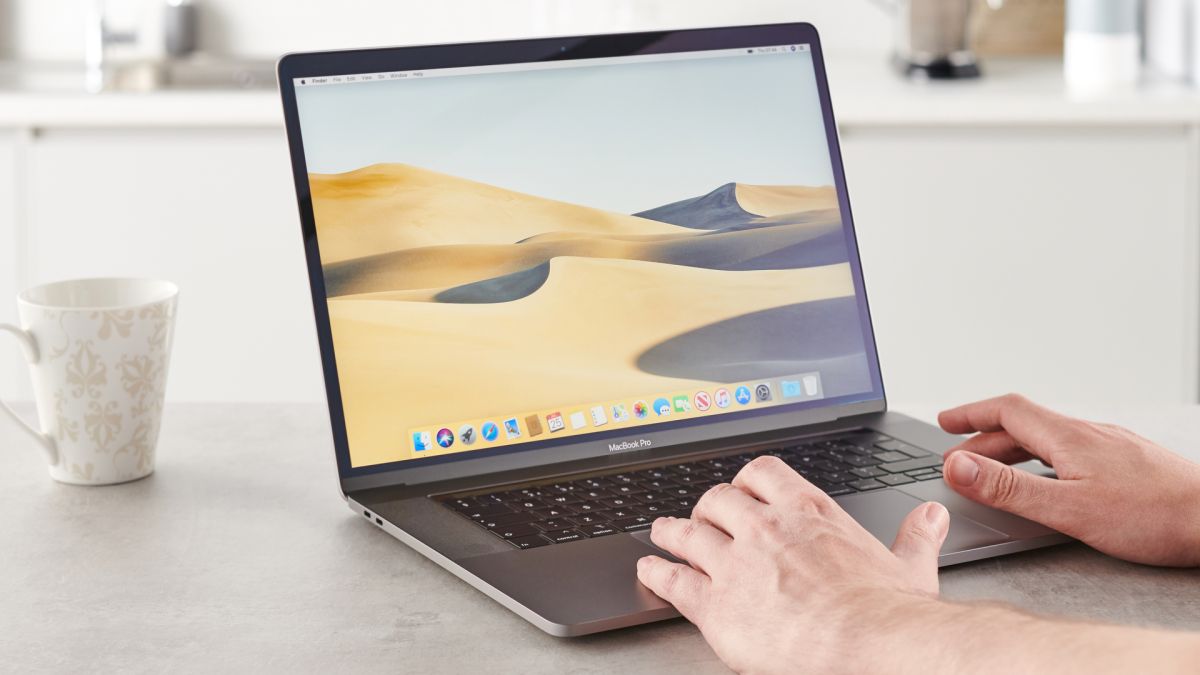 Apple isn’t just planning to launch a MacBook with an ARM processor, but several laptops and also desktop computers with its own custom-designed CPUs in 2021, according to the latest from the grapevine. It also seems that USB4 support will be coming to Apple’s machines in 2022.

Once again, the source of this speculation is a research note penned by famed analyst Ming-Chi Kuo, as highlighted by MacRumors.

Kuo further explains that by switching multiple Macs over to its own ARM silicon, Apple will be able to refresh its various different models without having to rely on Intel’s product roadmap – or indeed CPU supply levels, which Apple has previously blamed for affecting Mac sales negatively.

This switch will also provide considerable cost-savings for Apple, and in fact it should reduce processor costs by around 40% to 60%, meaning more profits for the company (or perhaps even the ability to price some of its products lower – we can always dream, right?).

There are other potential advantages of Apple taking full control over its CPUs in such a way, as we’ve discussed before, including ensuring better security (given Intel’s patchy track record of late, pun not intended), and the potential of tighter integration between its software and hardware ecosystems.

Kuo had already asserted that Apple will push out MacBooks with a custom-designed ARM processor which he previously said could be here as soon as the final quarter of 2020, or the first quarter of 2021. But it now seems that Apple’s plans for ARM chips are more extensive and extend across multiple notebooks and desktop machines (which could mean the iMac).

Of course, we have to remember that this is just speculation, albeit rumors driven by a reliable source when it comes to Apple (in fact, they don’t come any more reliable than Kuo when it comes to Tim Cook’s company).

As mentioned, Kuo also believes that USB4 will arrive on Mac computers in 2022, apparently courtesy of ASMedia Technology, which will supply the USB controllers for Apple’s ARM-powered machines.

USB4 is the next-gen connectivity standard built on Thunderbolt 3 technology and offering seriously fast data transfer speeds (40Gbps), although there are more benefits than mere performance as we discuss at length in our primer on the technology.

Essentially, it’s like Thunderbolt 3 – but royalty-free, and with a few extra bells and whistles – unified across all devices, with one standard and one connector (USB Type-C).

Two years down the line, then, we may well have a number of Mac machines, both desktop and laptop, running with ARM and toting USB4 (and don’t forget, MacBooks with 5G connectivity could arrive later this year).