Doom Eternal benchmarking has again underlined that AMD’s old graphics cards really do age like a fine wine when compared to Nvidia’s GPUs from the same time.

A YouTube video from Hardware Unboxed measured the performance of old (and somewhat newer) GPUs in a modern shooter, going back to Nvidia’s 600 series which was released in 2012, with the GeForce GTX 680 battling against AMD’s Radeon HD 7970 at the time (which launched just before it).

Back then, Nvidia’s GTX 680 just about edged out the 7970 – and certainly won the battle on the power-efficiency front – although the graphics cards were on a pretty equal footing overall in terms of gaming performance. Today, eight years on, it’s a very different story…

That’s actually a pretty incredible performance for an eight-year-old graphics card in a cutting-edge shooter – particularly given that on low details, Doom Eternal still looks pretty good (in fact another point Hardware Unboxed makes is that the lower detail settings don’t downgrade the visuals that much, and as such aren’t very friendly for older PCs).

What’s also eye-opening is that when going to Nvidia’s next-generation, the GTX 780 Ti only manages 37 fps. And moving further on to the Maxwell cards, which are still very much around today, the GTX 960 hits 46 fps – still a good way behind AMD’s 7970.

So what’s going on here? And why does the Radeon HD 7970 have such a massive lead over the GTX 680 now, when they were duking it out toe-to-toe in pretty even fashion back in 2012?

Well, it’s largely down to the architecture and design of these cards, and also the state of current drivers of course. AMD’s first-gen GCN architecture as used in the 7970 has aged well, and works better with modern games, much more so than Nvidia’s Kepler (which was introduced with the GTX 600 series).

Furthermore, AMD has worked hard in recent years to optimize its drivers, and this has produced a performance uplift not just for modern cards, but also older ones. Whereas Nvidia’s newer drivers have increasingly seen its older GPUs fall by the wayside, as anyone who owns a GTX 700 series (or older) can’t failed to have notice.

Indeed, as we’ve seen, even the GTX 960 isn’t doing very well in Doom Eternal compared to AMD’s historic GPU line-up (although that was a budget model, of course).

Remember, this isn’t a reflection of the overall quality of current drivers – but how well contemporary drivers perform with much older graphics cards, which is obviously a niche comparison. But a valid one, nonetheless, for those out there still running old gaming PCs. And it’s certainly very interesting to see just how much better AMD is doing with these sort of benchmarks, particularly against Nvidia’s Kepler-based cards, which really haven’t aged well.

Microsoft wants to use your brain to mine for cryptocurrency

Mon Mar 30 , 2020
A recent patent application appears to suggest that Microsoft is working on a proof-of-work algorithm that uses brain waves (and other biometric data) to mine for cryptocurrency. In the patent, titled “Cryptocurrency system using data on body activity”, Microsoft proposes using a sensor on the user’s body that will transmit […] 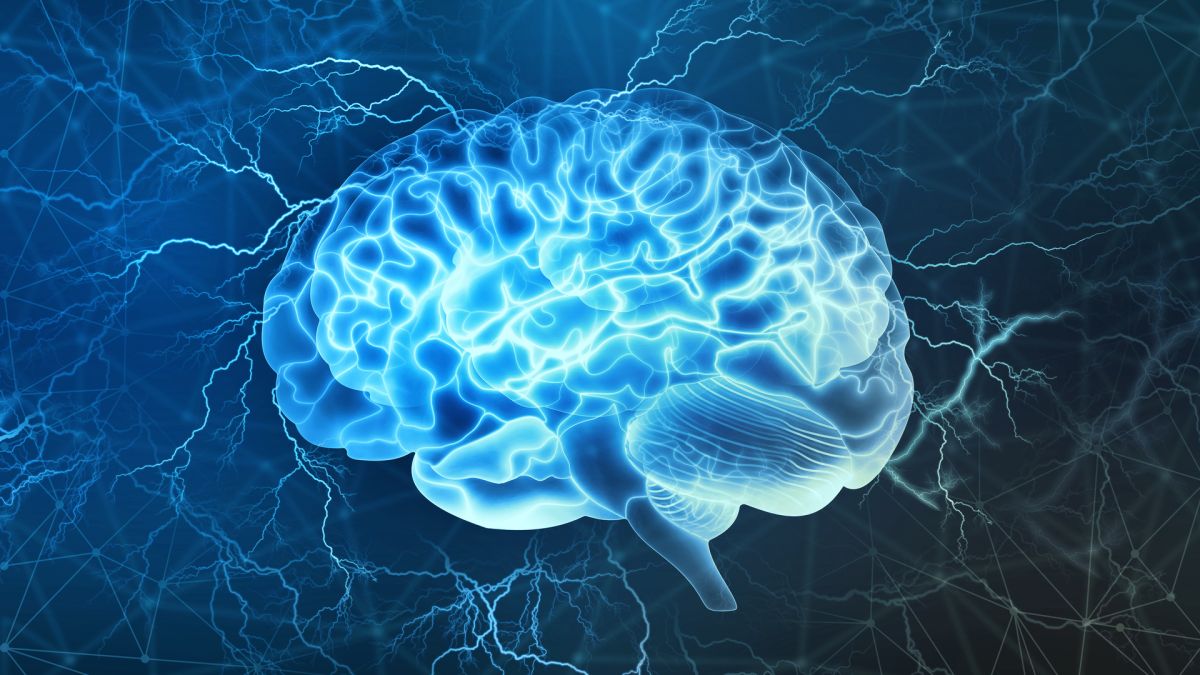