AMD Ryzen processors continue to dominate on the desktop, now representing the majority of sales at top retailers, according to details revealed as part of the firm’s latest financial results – and that must be a major concern for Intel, which is attempting to strike back with its freshly revealed Comet Lake CPUs.

On an earnings call, AMD’s chief executive Lisa Su said that the company has now captured “more than 50% of premium processor sales at many top global etailers”, with Ryzen 2000 and 3000 chips putting in seriously strong performances.

That’s no surprise given some of the startling figures we’ve seen from online retailers like German site Mindfactory in recent times, and indeed this isn’t the first time we’ve heard this sort of boast from the CEO. Just turn the clock back to Q3 2017, when Su let us know that Ryzen desktop CPU sales accounted for around 40 to 50% of units shifted at some online retailers.

So we can observe the change in language and much stronger terms used in the current CPU market, with Su now saying ‘many’ top retailers rather than ‘some’, and the sales percentage quoted being over 50%.

10 straight quarters would be two-and-a-half years, which is quite some time to be gathering momentum.

It’s also interesting that the CEO highlighted that Ryzen 2000 CPUs are still very much part of AMD’s success story, offering an even stronger value proposition after the launch of Ryzen 3rd-gen chips. The Ryzen 5 2600 and 2600X, along with the Ryzen 7 2700X, remain fairly popular processors at least going by Mindfactory’s recent stats.

AMD’s chief executive also observed that AMD was forging ahead with laptop chips as well, and that’s what will really worry Intel – Ryzen 4000 mobile CPUs are a major threat to Intel’s dominance in the notebook arena.

Su said: “In mobile, unit shipments increased by a strong double-digit percentage year-over-year. We set a record for quarterly notebook processor revenue, driven by sustained demand for our previous generation offerings and the ramp of the first Ryzen mobile 4000 design wins.”

She added that the initial batch of consumer notebooks which are powered by Ryzen 4000 CPUs had launched to “strong demand”, and that’s not surprising – we’ve been very impressed with the performance of the chips ourselves, and there are some stormingly competitive deals to be had on notebooks running with them.

Ryzen’s desktop dominance – which is apparently going from strength to strength – has doubtless been a big worry for Intel in recent times, but it’s likely nothing compared to the furrowing of brows that must be going on at the prospect of losing laptop turf to AMD.

Lisa Su also touched on graphics cards, noting that unit shipments for Q1 increased by double-digits compared to the same time last year, and revenue did the same, mainly driven by RX 5000 products. Sales of discrete GPUs for desktop PCs were mainly fuelled by Navi graphics cards along with RX 500 products at the budget end.

As we also heard from the earnings call, Lisa Su confirmed that next-gen RDNA 2 graphics cards are still on track for release in late 2020, as are Zen 3 (next-gen Ryzen 4000 desktop) processors.

Fri May 1 , 2020
Generally, Artificial Intelligence (AI) helps to make products and procedures more efficient, but it also handles intricate tasks that can’t be easily managed by humans. When navigation comes into play, AI can help to give drivers the very best directions, despite the complexity of the route.  About the author Pierluigi […] 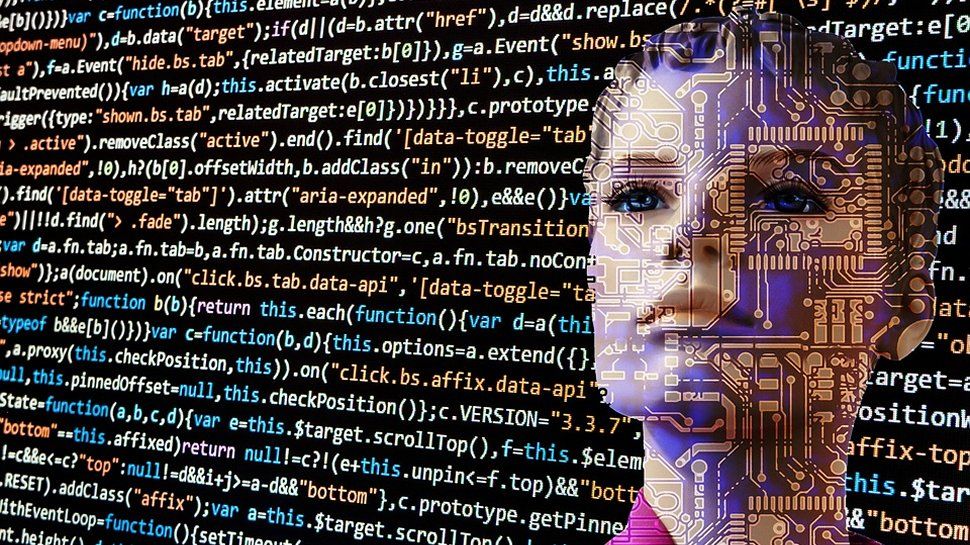