A tiny company has combined an AMD Ryzen Embedded V1605B with a Microchip ATmega32U4 MCU for real-time I/Os and Arduino compatibility.

The UDOO Bolt V8 costs $418 (roughly £330/AU$600) before tax/shipping and VAT and was one of the hardware success stories of 2018 for crowdfunding platform Kickstarter, despite shipping much later than expected.

You can drive up to four 4K displays via HDMI and DP alternate mode on USB Type-C. In addition, there are two M2 slots and one SATA, with a Gigabit Ethernet port, two USB 3.0 ports, audio connectors and a 65W power supply unit.

The ATmega32U4 comes with its own set of digital I/O pins, which sets it apart from the competition, especially as the board is surprisingly small (120 x 120mm) –  although still bigger than the Raspberry Pi (85 x 56mm).

The Bolt V8’s unique selling point is the fact the Arduino controller can act as a virtual valet to the Ryzen chip, waking it up when necessary (e.g. to perform a resource-hungry task such as mining or encryption).

Who is this board aimed at? Makers, developers but also anyone interested in a powerful computer in a small form factor with plenty of connectivity options. Yes, it is expensive, but then it is also one-of-a-kind.

Dell: It would be a ‘tragedy’ to return to pre-pandemic working norms

Sat Jun 6 , 2020
Businesses across the globe have been strong-armed by the coronavirus pandemic into overhauling established ways of working. Many firms previously hesitant to allow employees off the leash have come to recognize that the benefits of a remote-first model – including access to a wider talent pool and improved work-life balance […] 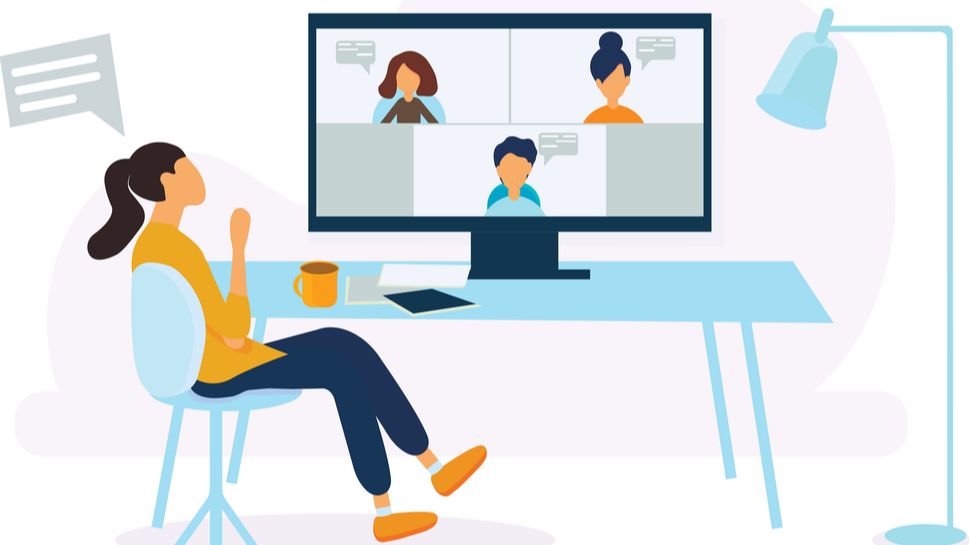