AMD has unleashed a pair of new Ryzen 3 budget processors with simultaneous multi-threading (SMT), alongside a new B550 chipset that will have a raft of wallet-friendly motherboards based on it.

AMD’s Ryzen 3 3300X and Ryzen 3 3100 benefit from SMT, meaning that they are quad-core CPUs with 8-threads. They are the first Zen 2-toting Ryzen 3 processors that AMD has released, sporting a TDP of 65W and 18MB of on-board cache, the difference being that the 3300X has faster clocks.

You will, of course, be able to plunk these fresh budget conscious models in AMD’s new B550 motherboards, which boasts support for PCIe 4.0 and twice the bandwidth of B450 boards. Motherboards with the B550 chipset are expected to emerge starting from June 16 from all the usual big-name manufacturers (at least 60 models are in the pipeline, by the way).

The timing of this launch is interesting from AMD, given that Intel is purportedly about to reveal its next-gen Comet Lake (10th-gen) desktop processors very soon – on April 30, so the rumor mill reckons – so it looks like AMD is attempting to get in a pre-emptive strike at the budget end of the CPU market with this announcement.

AMD has taken the opportunity to compare the new Ryzen 3 3100 to the existing 9th-gen Intel Core i3-9100, and is claiming that the Ryzen chip is up to 20% faster in games. That’s going by AMD’s own lab tests run at 1080p resolution across a variety of games with high graphics settings, including Shadow of the Tomb Raider, GTA V, PUBG, Assassin’s Creed Odysssey, CS:GO and more.

For creative workloads, the Ryzen 3 3100 is up to 75% faster than that Intel processor, AMD claims (across a suite of benchmarks that includes PCMark 10 and Cinebench).

The new Ryzen 3 3300X and Ryzen 3 3100 look like great choices for someone building a cheap gaming PC, although do note that the lack of integrated graphics will mean the need to buy a discrete GPU, of course (but that’s a move you may want to make anyway, realistically).

When Intel does finally come through with its Comet Lake reveal, it’ll be really interesting to see how these new AMD chips will stack up price-wise with whatever arrives in the 10th-generation’s Core i3 range.

Sadly, what we’ve been hearing regarding price and how competitive Intel’s incoming chips – and the new motherboards they require – might be is a little shaky, but it’s too early to judge yet, naturally.

Tue Apr 21 , 2020
In an effort to help its customers and channel partners during this trying time, Dell Technologies has launched a new Payment Flexibility Program that includes zero percent interest rates for infrastructure solutions and up to 180-day payment deferrals. The company’s financial arm, Dell Financial Services announced the new program which […] 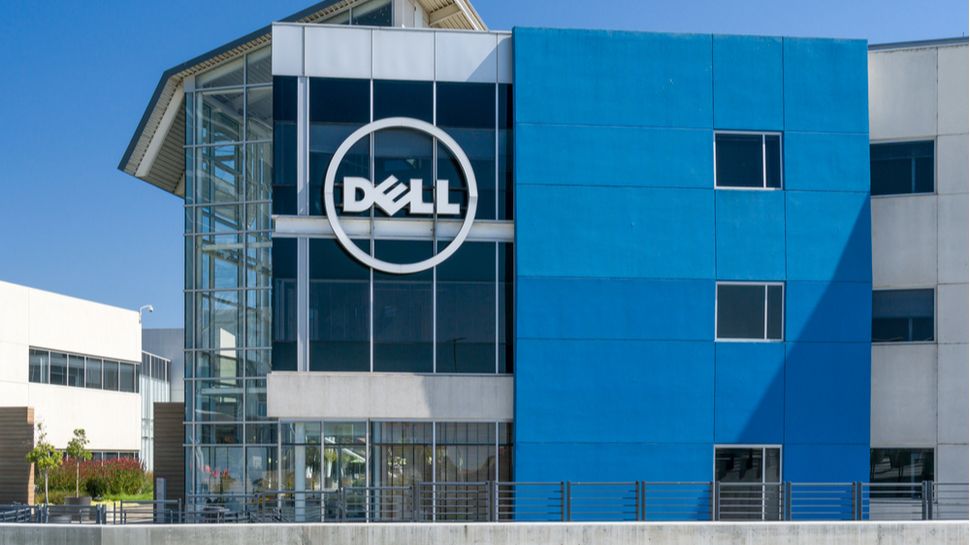