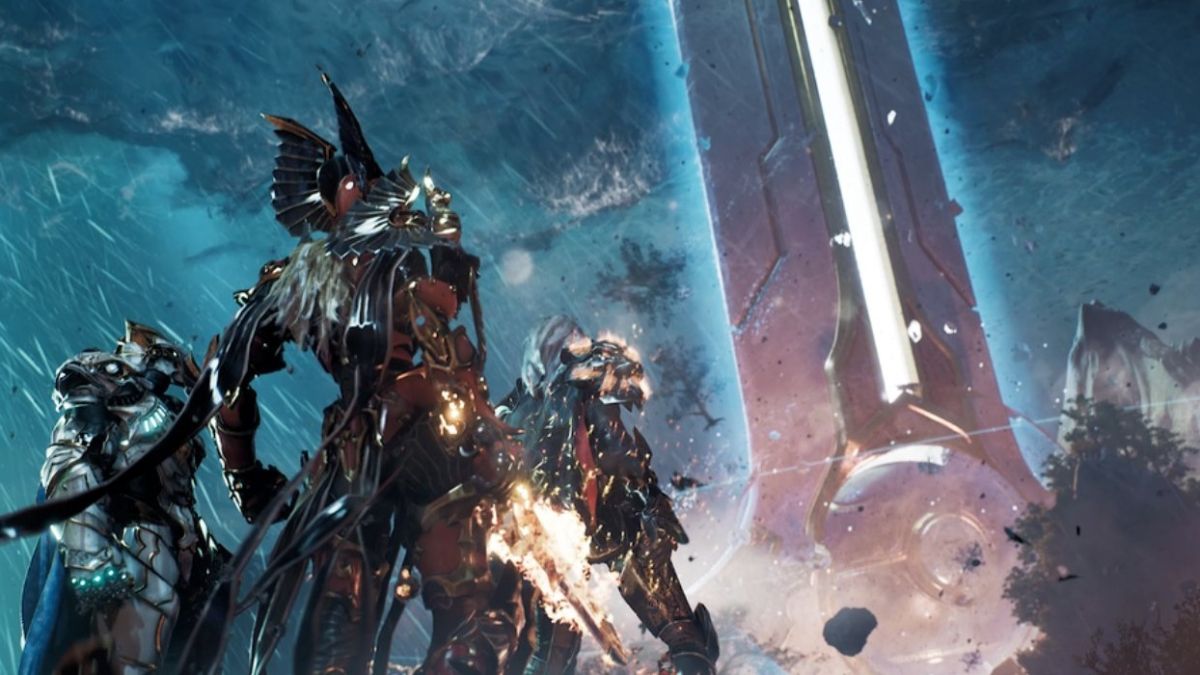 AMD Radeon RX 5000 graphics cards could come with free copies of both Godfall and World of Warcraft: Shadowlands, at least going by leaked promotional materials.

These will be the new ‘Raise the Game’ bundles according to the leak from Videocardz, and it comes hot on the heels of another leak flagged up by the site which shows that Assassin’s Creed Valhalla will be a freebie with high-end Ryzen 3000 CPUs (including new Ryzen ‘XT’ processors which are imminent).

Buyers of the Radeon RX 5700 XT and RX 5700 graphics cards, along with the RX 5600 XT will get both Godfall and World of Warcraft: Shadowlands, although those picking up an RX 5500 XT will only get Godfall.

Godfall, in case you missed it, is a third-person action RPG which has caused quite a stir, coming to PS5 and the PC via the Epic Games Store. We don’t know that much about it yet, except that the game looks very much like a hack-and-slash take on Destiny with loot aplenty.

Shadowlands is the next (and eighth) expansion for World of Warcraft which is also causing much excitement, with smart-sounding additions like Torghast, Tower of the Damned, and indeed ray tracing.

Both games aren’t out for a while yet, though, with Godfall expected to debut come holiday 2020, and Shadowlands should arrive later this year, in Q4 most likely.

Videocardz notes that this RX 5000 promotion will likely go live at the same time as the Ryzen 3000 one, which is supposed to kick-off on July 7 when the new Ryzen XT CPUs go on sale. As ever, we won’t know for sure until AMD officially announces these offers, naturally, but the leaked materials certainly look convincing enough.