Windows 10 May 2020 Update has just been released by Microsoft, and those planning to upgrade who have an AMD graphics card will want to install a newly released Radeon driver.

That’s because the headline feature of AMD’s Radeon Software Adrenalin 2020 Edition version 20.5.1 is support for the May 2020 Update.

No further details are imparted in the release notes as to exactly what this support involves, but presumably if you’ve been offered the May 2020 Update, and you’re going to upgrade Windows 10, you’ll want to grab this new driver to avoid any potential compatibility issues.

That said, the version 20.5.1 driver does come with some glitches itself, and for those using overclocking tuning profiles, these won’t be applied for individual games (and global settings are reportedly buggy too).

Support for WDDM 2.7 (Windows Display Driver Model) is apparently included, the version introduced to Microsoft’s OS with the May 2020 Update, but the kicker is that hardware-accelerated GPU scheduling isn’t included. And that’s the v2.7 feature that most people want (it allows the graphics card to manage its own video RAM directly, giving better performance, a major draw as you can imagine).

The other fresh introduction with Adrenalin version 20.5.1 is a new Link Xinput Emulation driver, which AMD explains will improve compatibility with current games, and future titles for that matter.

Naturally, there are a bunch of bug fixes too, including resolving issues for players of Star Wars Jedi: Fallen Order and Control who have been experiencing crashing with the Radeon Anti-Lag feature.

On the other hand, there are also a raft of known issues, which sadly include RX 5000 series graphics cards ‘exhibiting intermittent stuttering’ in some games, and black screen system crashes remain a gremlin in the Radeon works.

Those problems have been a thorn in AMD’s side for some time now, and you may recall that a bunch of fixes were implemented with the driver released back in February – but evidently there’s still work to be done.

A sign of the times - bringing remote workforces into digital worlds

Thu May 28 , 2020
Amid the spread of COVID-19 and the mandate for extreme social distancing that has come as a result of the global pandemic, more of the world’s workforce is working remotely than ever before. In the last four years alone, the growth of remote work has increased by roughly 44 percent, […] 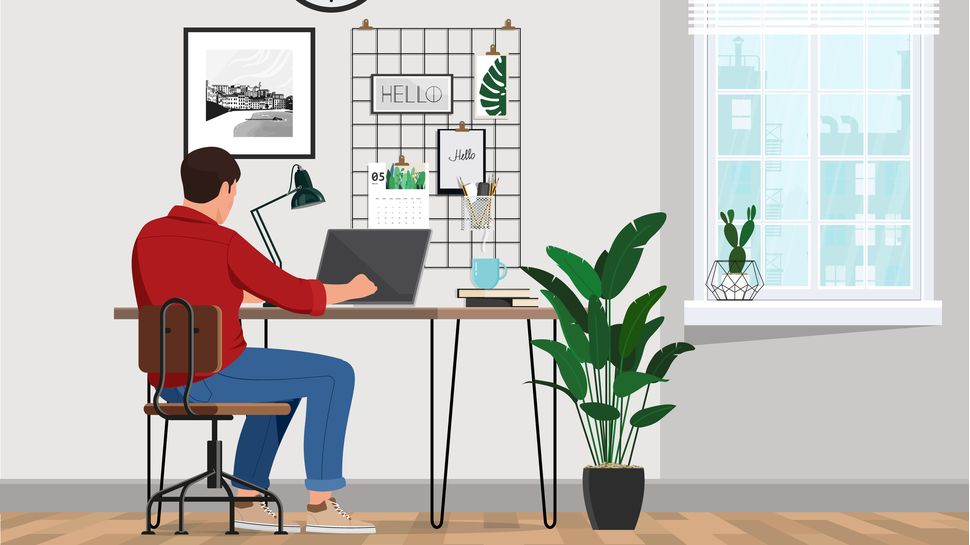