AMD gives Ryzen fans what they want: X470 and B450 motherboards will support Ryzen 4000 CPUs 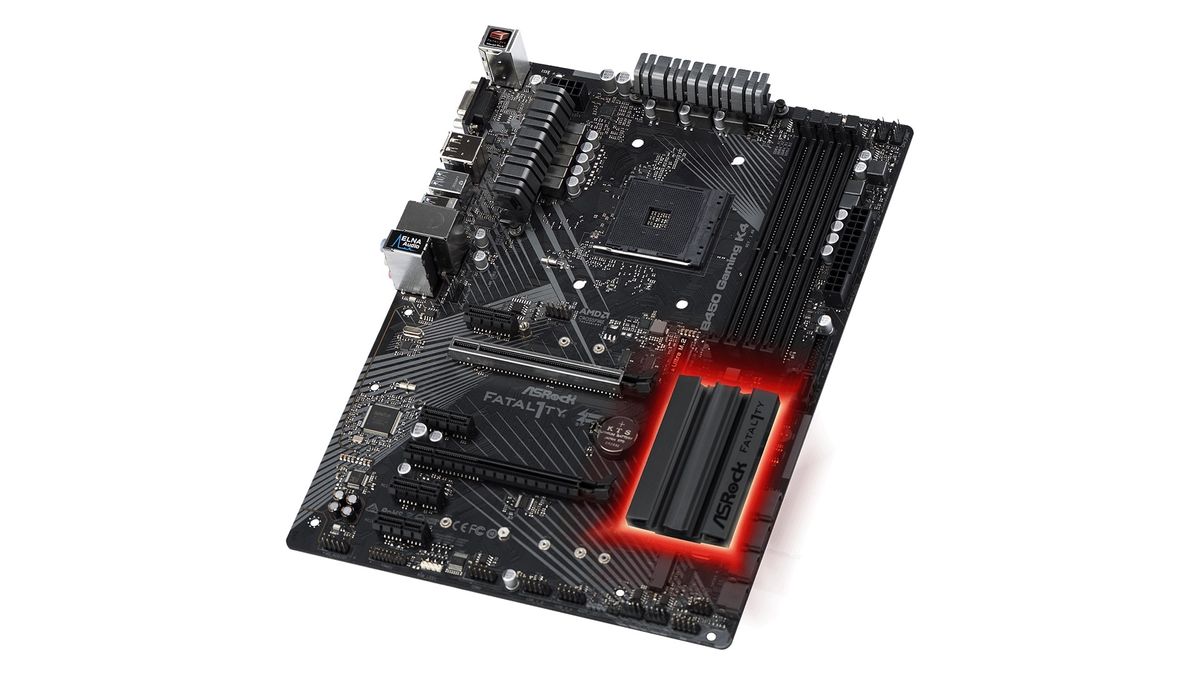 AMD has evidently been listening closely to the feedback received from some pretty unhappy Ryzen users following its decision to not support incoming next-gen Zen 3 processors with X470 and B450 motherboards – and the company has now changed its mind.

Previously, AMD announced that only newer X570 and incoming B550 motherboards would be good to drop in a Ryzen 4000 desktop processor when they arrive later this year (with the rumor mill pointing to a September launch at the moment).

This was because the previous X470 and B450 boards were limited in terms of the space on their flash memory, and essentially couldn’t fit in the required microcode updates to provide support for Ryzen 4000 CPUs, AMD explained. But owners weren’t happy that motherboards which were only introduced fairly recently – two years ago – were out in the cold for the next generation of Ryzen silicon, and many made that clear in pretty strong terms.

As you might imagine, in order to bring that support in for X470 and B450 chipsets, something has to give in terms of that storage space, so what AMD has done is remove support for some older processors, to make room for said microcode updates for Ryzen 4000.

So that’s one caveat here: on the one hand, motherboard makers will be able to release a BIOS update granting support for Ryzen 4000 to these chipsets, but it will take with the other hand in terms of removing support for “many existing AMD Ryzen Desktop Processor models” in the company’s words.

That’s why it will be an optional update, as obviously if you aren’t intending to upgrade to a Ryzen 4000 processor on an X470 or B450 motherboard, you won’t need it.

Another important point is that these BIOS releases (which will arrive in beta) will be a ‘one-way upgrade path’, so in other words, there will be no turning back, and you won’t be able to revert to your older BIOS after applying the update.

Furthermore, AMD explains that its “intent is to offer [this] BIOS download only to verified customers of 400 Series motherboards who have purchased a new desktop processor with ‘Zen 3’ inside.”

Meaning you will need to prove that you have bought a Ryzen 4000 chip in some way, although exactly how that will work isn’t yet clear. AMD notes that this is to ensure that any upgrading customer has a “bootable processor on-hand after the BIOS flash, minimizing the risk a user could get caught in a no-boot situation”.

AMD is clearly keen to make sure folks don’t grab this update if it’s not needed, which is understandable, as it could land the unwary user who isn’t upgrading to Ryzen 4000 in hot water (potentially stripping away support for the processor they actually own). As well as the aforementioned flash memory constraints, extra complications like guarding against these sort of disasters is quite possibly part of the reason AMD was reluctant to take this route.

The final caveat to be aware of is that exactly when this update might arrive for your particular motherboard will depend on the manufacturer, and how the implementation works on that specific board – some hardware will doubtless be a trickier prospect than others. Also, there’s no guarantee support will be available when Ryzen 4000 processors go on sale.

You may be waiting a while, then, and for that matter AMD is still recommending that customers should purchase an X570 or B550 motherboard for what it describes as the “best performance and features with our new [Ryzen 4000] CPUs”.

AMD also clarified that Ryzen 4000 will certainly be the end of the road for 400 series motherboards, but of course that’s no surprise, and no one expected otherwise.