AMD Ryzen 4000 (codenamed Renoir) mobile chips are still very much fresh on the scene – and making a huge impact in terms of competitiveness in the laptop world – but we’ve already seen a leak for next-gen APUs apparently codenamed Cezanne (a name which has been doing the rounds in leaks for some time now).

The follow-on chips, which logically will be the Ryzen 5000 series, are shaping up to be something truly special, at least going by some details spilled on Twitter by _rogame (as spotted by TechPowerup), a hardware leaker with a considerable pedigree.

So as you can see, next-gen Cezanne APUs will be built on Zen 3 and will offer a ‘significant’ boost in performance compared to Ryzen 4000 processors, which are already proving to be excellent performers.

Perhaps even more exciting is the fact that the integrated graphics could come courtesy of Navi 23 and be RDNA 2-powered, which would be a major leap for wallet-friendly gaming laptops using these chips.

However, we have to treat that possibility with caution, because as _rogame observes, the integrated GPU is still an ‘unknown’ and this is simply what he thinks is most likely to be the case. For that matter, we have to treat this entire rumor with a healthy degree of skepticism, of course.

That said, it is backed up by a second rumor floating around, spotted by Notebookcheck.net and citing another Twitter leaker who uncovered details (accidentally posted on an AMD community forum) that point to Dell planning 15.6-inch laptops which will use the Cezanne-H APU.

Cezanne is FP6, and is being paired with Navi23 by Dell.That makes Cezanne the direct successor of Renoir I’d think?https://t.co/z5k32bK4cMApril 24, 2020

As _rogame makes clear, these Cezanne chips are likely set to take up the battle against Intel’s incoming Tiger Lake processors with integrated Xe graphics, which as we recently reported, are set to tackle AMD’s Ryzen 4000 mobile CPUs.

However, if Tiger Lake laptops start arriving at the end of 2020 as planned, next-gen Cezanne APUs could be hot on their heels – they should arrive in a similar timeframe to Ryzen 4000, meaning this time next year, _rogame believes. The fact that they’re purportedly pin compatible with Ryzen 4000 should mean that laptop manufacturers won’t need to change motherboard designs much for Cezanne, either, which will help speed the arrival of portables with these APUs in them.

And these Cezanne chips could be something truly special, certainly if this chatter from the grapevine is on the money – there’s no understating how much impact integrated RDNA 2 graphics could potentially have in the budget gaming laptop category (for those who want to avoid the cost of a discrete GPU).

And that’s a truly worrying prospect for Intel, which absolutely must hold onto its lead in the laptop world, where it’s currently dominant (after having well and truly lost the initiative in the desktop space to AMD Ryzen processors).

Best FPS games 2020: the most essential first-person shooters for console and PC

Sat Apr 25 , 2020
Looking for the best FPS games right now? Then you’re in the right place. First-person shooters have dominated the culture of games for decades now. A lot of the most influential and popular games of all time have been consumed via the first-person perspective, often with a loaded weapon in […] 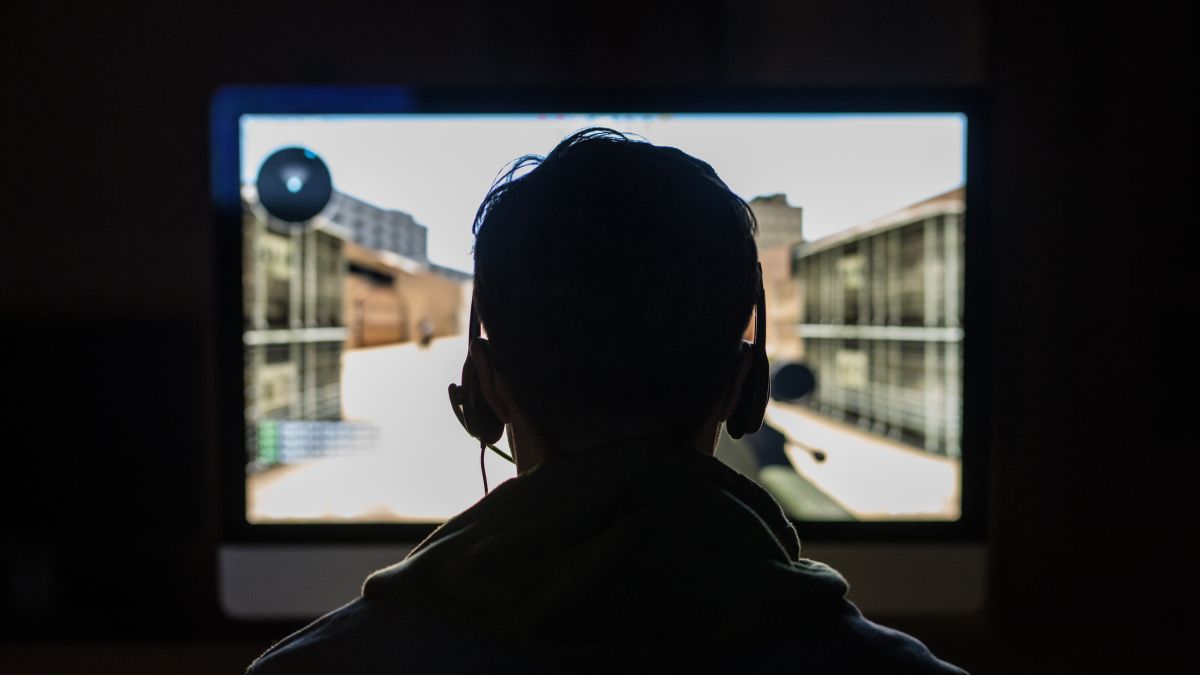