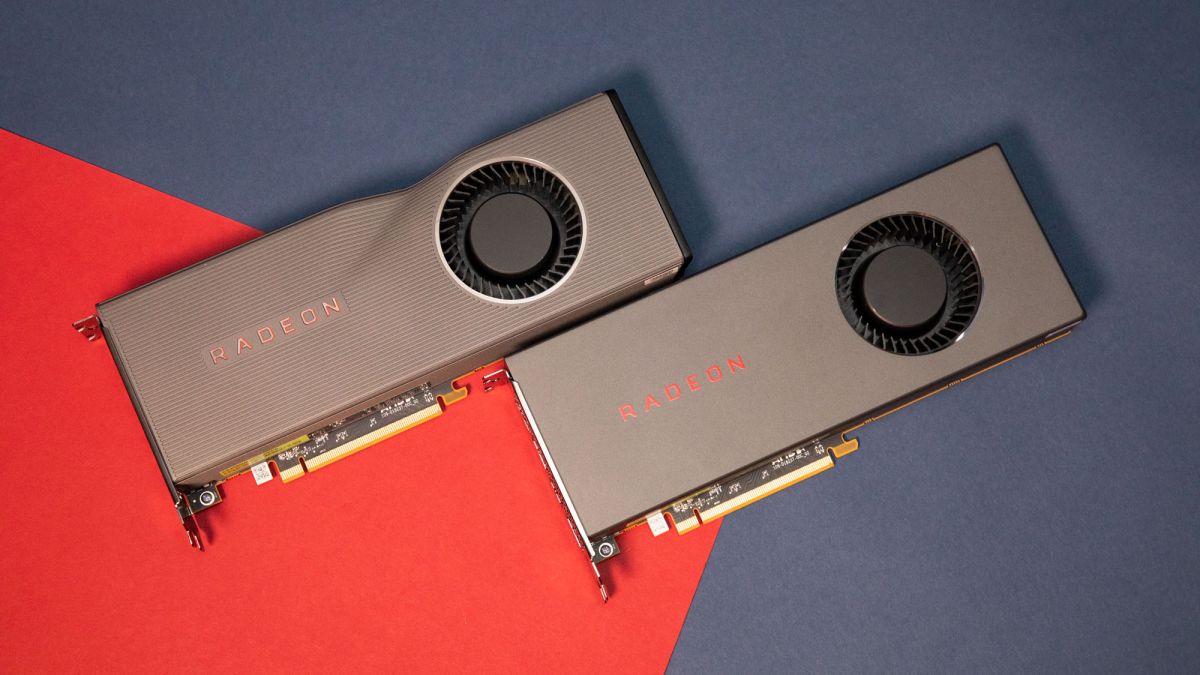 AMD’s next-generation Big Navi GPU will reportedly boast a whopping 80 compute units (CUs), twice as many as the Radeon RX 5700 XT.

This latest leak comes courtesy of Twitter tipster Rogame, who claims that ‘Sienna Child’ – also known as Navi 21 and Big Navi – will feature four shader engines, two shader arrays per engine, and 10 CUs per shader array. This means, if this GPU configuration is accurate, that AMD’s next-generation flagship graphics card will boast a maximum of 80 CUs, or 5,120 stream processors, in total.

As pointed out by Wccftech, this could translate into a neatly 17.5 TFLOPs of power if AMD is able to run each of these at a minimum of 1700MHz. However, it’s worth noting that with a maximum of 80 CUs, it’s likely that AMD’s top-end consumer Big Navi GPU – likely to arrive as the Radeon RX 5950 XT -–will sport 76 CUs

This isn’t the first time we’ve heard that Big Navi will boast 80 CUs (5,120 stream processors), but given it comes via a different source, it’s looking likely that the rumor is true.

This is a big deal, and AMD’s current top GPU, the Radeon RX 5700 XT, runs with ‘only’ 40 CUs, yet manages to breeze through games in 1440p, struggling only to match Nvidia’s very best graphics cards such as the GeForce RTX 2070 Super and RTX 2080 Ti.

This means Big Navi has the potential to be a monstrous GPU, and with ray-tracing support also set to be on the cards, it could deliver some serious competition to Nvidia’s incoming Ampere-based graphics cards. However, early benchmarks have shown the RDNA 2-based GPUs could struggle to topple Team Green’s top GeForce 3000-series GPUs.

AMD is widely expected to launch its first Big Navi GPUs in early-September, just days before the launch of Nvidia’s GeForce RTX 3070 and 3080 GPUs.