An unexpected rival has emerged that could give Intel and AMD a run for their money, at least in the very lucrative server and cloud computing market.

Amazon’s new Graviton2 CPU has been tested extensively by Andrei Frumusanu from our sister website Anandtech, and the results show this new kid on the block outstrips the incumbents when it comes to performance per dollar.

Graviton2 was tested against two other cloud computing resources offered by Amazon Web Services: the m5a (AMD EPYC 7571) and m5n (Intel Xeon Platinum 8259CL Cascade Lake). Andrei found it could offer savings of up to 54%, which he says represents “a massive shakeup for the AWS and EC2 ecosystem.”

So, how did Amazon achieve these results? The chip comes from Annapurna Labs and packs 64 A76 ARM cores – similar to what you can find in a smartphone – with 33MB cache and a high clock speed. Amazon is Annapurna Labs’ only customer, which means the processor is extremely fine-tuned for AWS workloads.

According to Andrei, unless you’re tied to the x86 platform, you’d be “stupid not to switch over to Graviton2 instances” once they become more widely available for everything from VPN (AWS VPN) to web hosting (AWS Light Sail).

For now, expect AMD’s EPYC2 processors to put up a bit of a fight – at least until Graviton3 lands.

Sun Mar 22 , 2020
Today, you can get a 50-inch 4K television these days for under $200 that can double as a computer monitor seamlessly. So, to pay more than five times that amount for a smaller display might seem counterproductive. However, the Philips Brilliance 499P9H is unlike any other monitor on the market […] 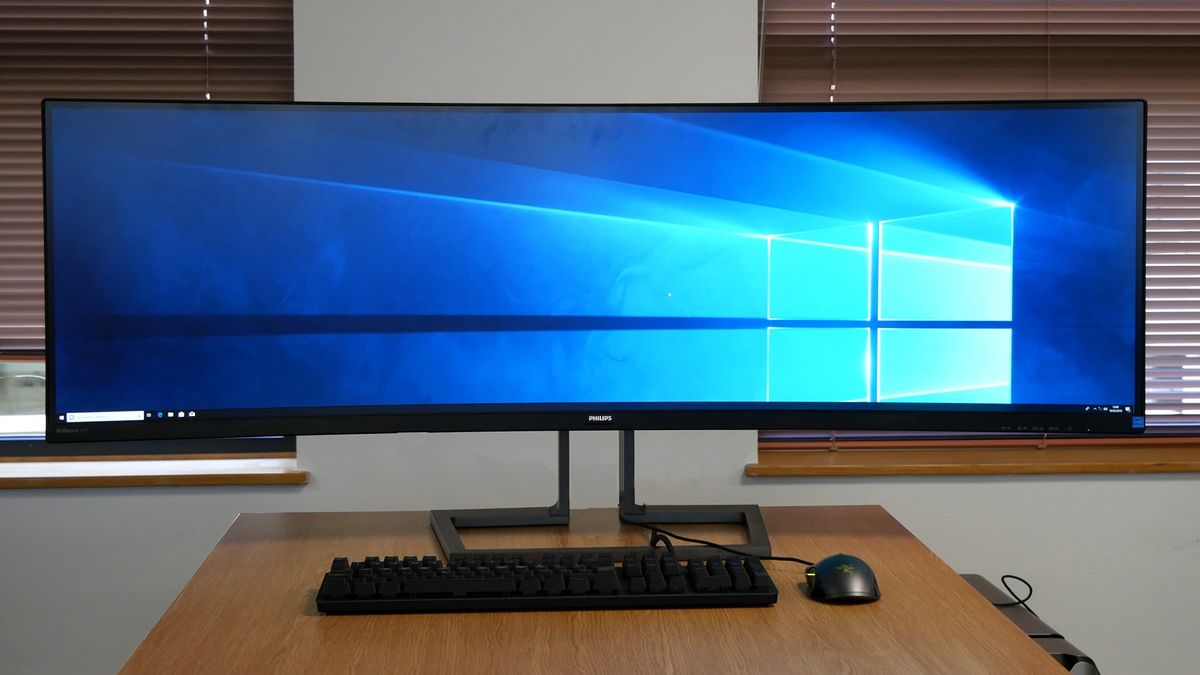 How to Market Blockchain Services