Amazon has banned police from using its facial recognition software for one year.

According to the firm, the moratorium on the use of Amazon Rekognition is designed to give governments ample opportunity to introduce regulations and frameworks to prevent facial recognition contributing to discrimination of any form.

In the interim, Amazon will continue to allow organizations dedicated to tackling issues such as human trafficking and child kidnapping to use its technology.

The announcement follows similar steps taken by IBM, which has halted all development and research activities associated with the controversial technology due to the potential for misuse.

While facial recognition technology has evolved considerably in recent years, and has the potential to assist in legitimate police investigations, its application has always been contentious.

Concerns about the opportunity for mass surveillance and social scoring are compounded by the issue of AI bias, which could see individuals discriminated against based on their physical attributes.

Amazon Rekognition itself has faced accusations of racial bias, with a 2019 paper co-authored by researchers Joy Buolamwini and Deborah Raji asserting that the software fails to properly identify darker-skinned people, and also mistakes darker-skinned women for men. The study also found Amazon’s system could assess images of light-skinned individuals with almost flawless accuracy.

The findings were later verified by a group of AI researchers, who echoed concerns expressed by Buolamwini that the technology should not be utilized in a law enforcement context.

Amazon appears to have come to the same conclusion, although has never conceded to allegations its Rekognition software exhibits racial bias.

“We’re implementing a one-year moratorium on police use of Amazon’s facial recognition technology,” reads a statement published by the firm.

“We’ve advocated that governments should put in place stronger regulations to govern the ethical use of facial recognition technology, and in recent days, Congress appears ready to take on this challenge.”

“We hope this one-year moratorium might give Congress enough time to implement appropriate rules, and we stand ready to help if requested.”

It is unclear how many law enforcement agencies used Amazon Rekognition prior to the ban, although the move marks a stark about-turn in policy since 2018, when AWS CEO Andy Jassy told employees he felt positive about the value the service provides to all customers, including police.

Online learning in lockdown for businesses

Thu Jun 11 , 2020
Workers often admit to being most productive while working from home, free from the distractions of the office. So much so that remote workers can work up to 17 days more per year than their office-based counterparts. Yet for many, flexible working has been a one-day-per-week option. But now, with […] 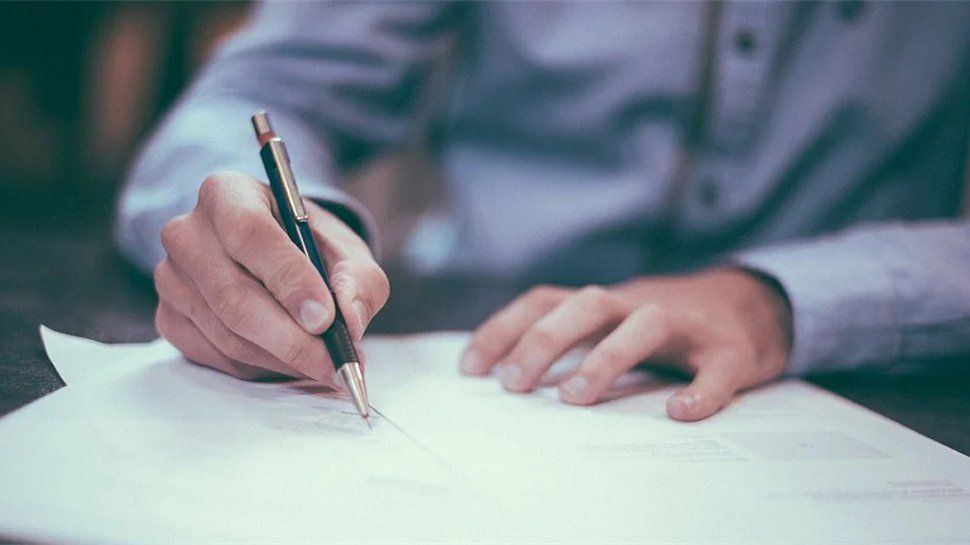