Flexera’s new State of the Cloud report has revealed that almost all enterprises have embraced multicloud with 93 percent of companies now using multiple cloud service providers.

To compile its report, the company surveyed 750 respondents from 554 enterprises and 196 SMBs to discover that organizations have turned to multicloud in an effort to avoid vendor lock-in.

Flexera found that AWS, Azure and Google remain the top three public cloud providers with Google Cloud seeing the fastest adoption in growth when compared to a year ago. The company also found that Microsoft has made progress when in narrowing the gap between it and AWS in terms of the percentage of enterprises using Azure as well as with the number of virtual machines being deployed on the service.

When it came to spending on cloud computing services, 20 percent of enterprises told Flexera that their annual spending exceeded $12m and 74 percent reported spending over $1.2m.

In addition to using multiple cloud service providers, Flexera found that enterprises are also heavily investing in containers. Of those surveyed, 65 percent of organizations are using Docker for containers with 58 percent using Kubernetes. AWS, Azure and Google’s container-as-a-service offerings have also seen strong growth as more companies are adopting containers.

The coronavirus outbreak has also led at least half of the companies surveyed to accelerate their cloud plans as more employees are working from home than ever before. According to Flexera, 59 percent of enterprises say their cloud usage will exceed the plans they made prior to the pandemic.

In a press release, president and CEO of Flexera, Jim Ryan provided further insight on the firm’s latest State of the Cloud report, saying:

“The State of the Cloud survey captures insights into how organizations are progressing in their journey to cloud. That journey is even more important for businesses today as we face the unprecedented operational impacts of the COVID-19 pandemic. With employees working from home and more business interactions going digital more than half of enterprise respondents said their cloud usage will be higher than originally planned at the beginning of the year due to the pandemic. Companies plan to migrate more services to cloud, yet they’re already exceeding cloud budgets. They will need to focus on optimizing workloads as they migrate in addition to cost management and governance to ensure operational efficiency.”

Cisco kit being taken down by faulty resistors

Wed Apr 29 , 2020
Some Cisco Adaptive Security Appliances (ASAs) could fail after 18 months due to faulty resistors which cost just a few cents apiece. As reported by The Register, the company has released a field notice in which it says that models ASA5508 and ASA5516 “might fail in operation, after 18 months […] 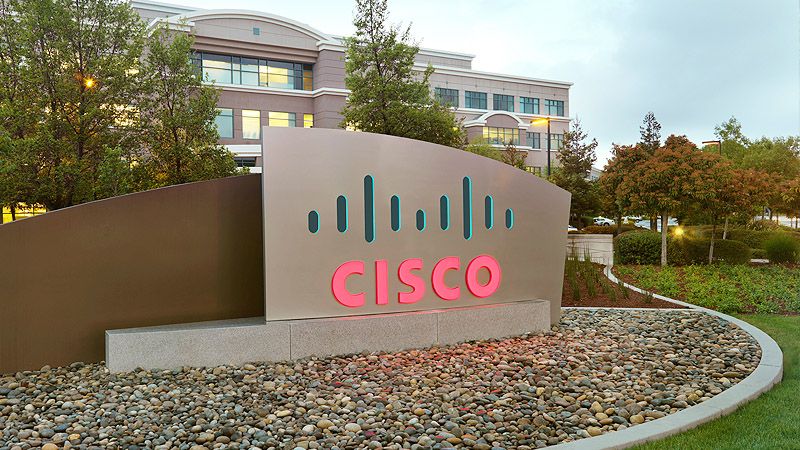