Researchers at the RIKEN Center for Biosystems Dynamics Research in Japan have developed an AI-powered robotic system that can perform laboratory experiments in regenerative medicine, learn from the results, and perform iterative rounds of experimentation to achieve a certain goal.

In a proof-of-principle, the researchers set the robot the task of optimizing cell culture conditions to create a maximal number of retinal pigment epithelium (RPE) cells. The robot improved the percentage of stem cells within a culture that differentiated into RPE cells from 50% to approximately 90% over six months of experimentation, and the researchers estimate that it would have taken humans approximately 2.5 years to achieve the same thing. The technology could indicate the direction that medical lab research is likely to take in the coming years, where robots complete arduous experimental work.

Medical research is hugely challenging and can be incredibly tedious. Biological systems, such as cell cultures, are frequently unpredictable and sensitive to tiny changes in their environment. One small deviation can completely alter the outcome of an experiment, often leading to frustration and confusion among laboratory staff.

Take regenerative medicine for example, in which researchers attempt to steer stem cell cultures to differentiate into specific cell types that can then be used to replace diseased tissues in the body. Determining the optimal culture conditions to achieve an efficient differentiation is a minefield of different variables that can all affect the final outcome.

To address these frustrations, and speed up the process, some researchers are turning to the power of robotics and AI. This latest technology is an AI-powered humanoid robot called Maholo that can conduct its own cell culture experiments and learn from the results. “We chose to differentiate RPE cells from stem cells as a model, but in principle, combining a precision robot with the optimization algorithms will enable autonomous trial and error experiments in many areas of life science,” said Genki Kanda, one of the developers of the new robot.

The main goal of the experiments was to increase the percentage of stem cells that differentiated into RPE cells. The researchers fed their current best practice protocols into the system, which resulted in a 50% differentiation efficiency. The AI algorithms worked to optimize this, and tweaked different parameters over several rounds of experimentation. In just over six months, the robot had improved differentiation efficiency to 90%, and the researchers estimate that this would have taken them 2.5 years without the robot.

“Using robots and AI for carrying out experiments will be of great interest to the public,” said Kanda. “However, it is a mistake to see them as replacements. Our vision is for people to do what they are good at, which is being creative. We can use robots and AI for the trial-and-error parts of experiments that require repeatable precision and take up a lot of time, but do not require thinking.”

Watch: Seo Hyun Jin And Hwang In Yeop Are Serious When Filming But Know How To Have Fun Behind The Scenes Of “Why Her?”

Wed Jul 13 , 2022
SBS’s “Why Her?” has unveiled a new behind-the-scenes look at the drama! “Why Her?” is a mystery romance drama starring Seo Hyun Jin as Oh Soo Jae, a cold-hearted law firm who has developed empty just after only chasing success, and Hwang In Yeop as law university student Gong Chan, who would do nearly anything […] 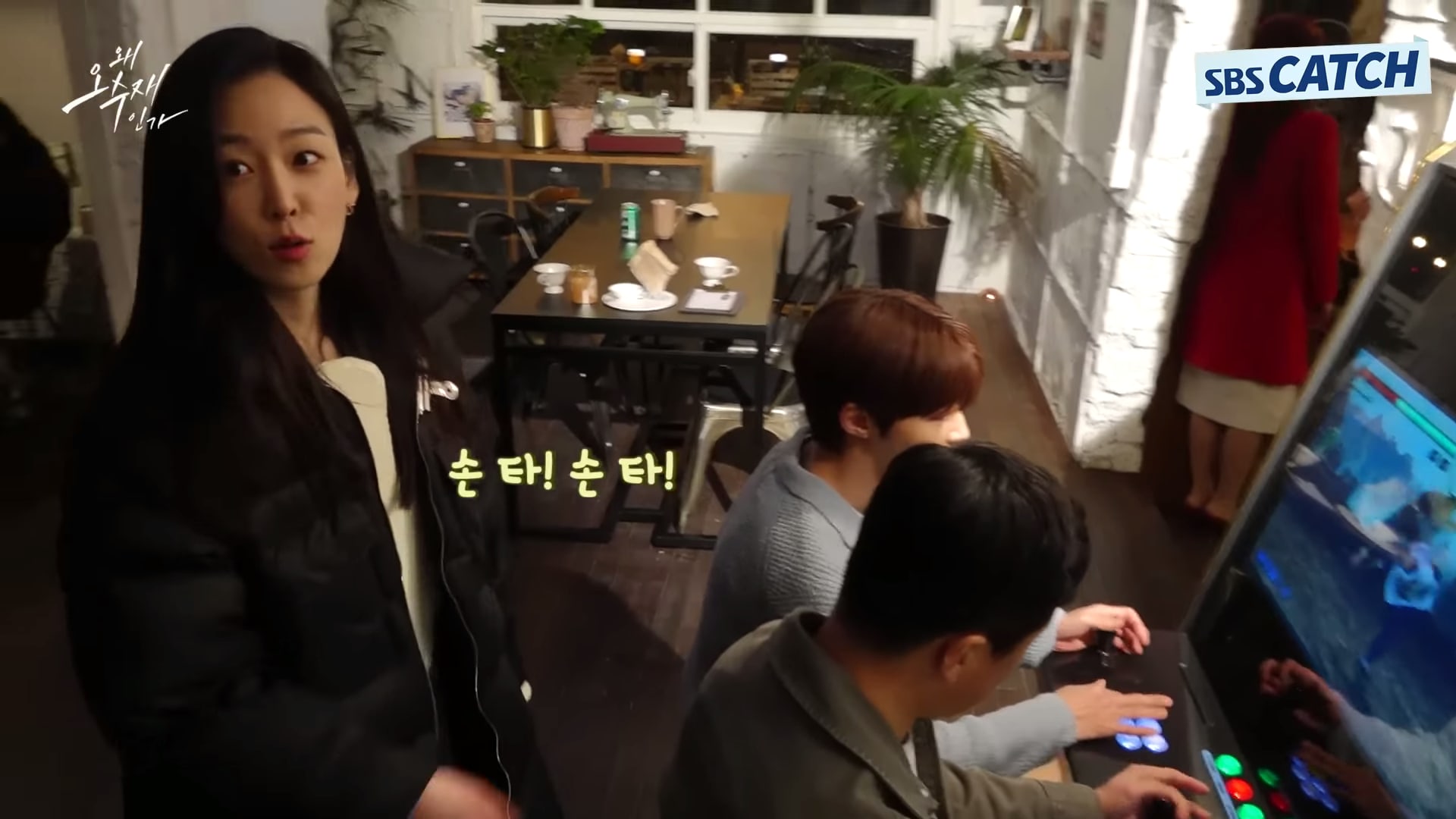