A mysterious Lenovo modular laptop has appeared, with one controversial feature 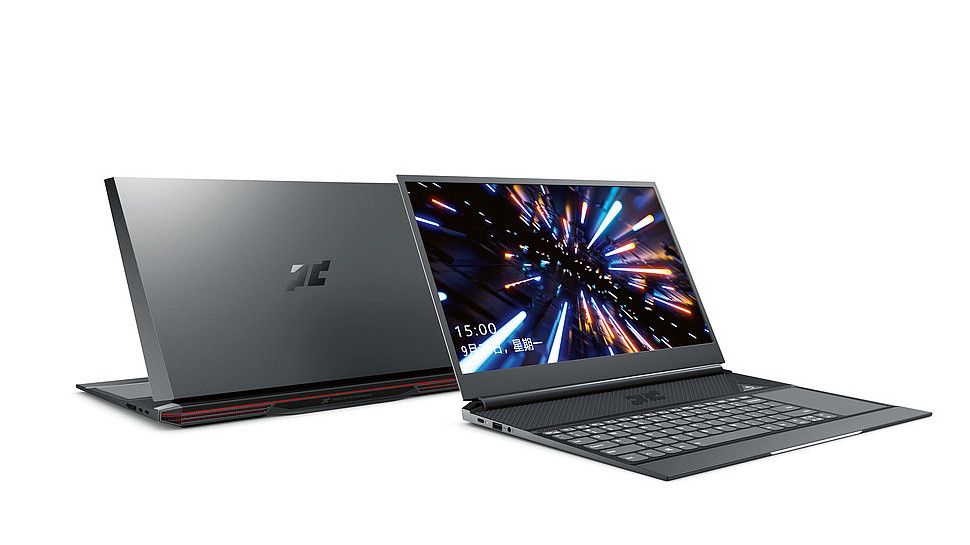 Lenovo knows a thing or two about modular design; iconic brand Motorola tried to popularize the concept, first as part of Google with Project Ara then as a Lenovo subsidiary with the Moto Z range and its Moto Mods.

It was commended by the judging panel for setting “standards in terms of sustainability” thanks to its “intelligent modular concept, [which] makes an important contribution to the conservation of resources.”

According to the blurb, the Rapid features core components that can be easily exchanged, such as the processor, memory and I/O ports. “This allows the user to adapt the device to increasing demands without having to replace the entire laptop,” explains the rundown.

A USB module can also be swapped for an HDMI or Thunderbolt 3 version. Whether this is more practical or faster than having a many-ports-in-1 USB hub remains to be seen.

That said, the wedged design of the Rapid is jaw droppingly beautiful and, while we hate the fact it has no visible webcam, we can only applaud the bold decision to include a touchpad…on the right of the keyboard.

Many before have tried to launch a modular laptop (and failed miserably), so while the concept is interesting, the commercial and practical reality is likely to be a bit less earth-shattering.