Researchers from three universities in Australia have successfully recorded the fastest internet speed of 44.2 Terabits per second – speeds capable of  downloading 1000 HD movies in a split second.

In the context of the sudden vital importance of internet technologies for remote working, this development has enormous potential.

The research used a new device called a micro-comb, which replaces 80 lasers and is smaller and lighter than existing telecom hardware. The device was planted into and load-tested using existing infrastructure. This is the first time a micro-comb has been used in a field-trial.

While demonstrations of this level are usually carried out in labs, the team used the existing communications infrastructure, allowing them to efficiently load-test the network. This will fast-track the process of making this technology available around the world.

The team, consisting of Dr Bill Corcoran (leader- Monash), Distinguished Professor Arnan Mitchell (RMIT) and Professor David Moss (Swinburne), installed 76.6km of ‘dark’ optical fibres between RMIT’s Melbourne City Campus and Monash University’s Clayton Campus. The micro-comb, contributed by Swinburne, was placed within these fibres. It acted like a rainbow made up of hundreds of high-quality infrared lasers from a single chip. Each ‘laser’ can be used as a separate communications channel.

The researchers were then able to mimic peak internet usage by sending maximum data down each channel.

“We’re currently getting a sneak-peak of how the infrastructure for the internet will hold up in two to three years’ time, due to the unprecedented number of people using the internet for remote work, socialising and streaming. It’s really showing us that we need to be able to scale the capacity of our internet connections,” said Dr Corcoran.

“And it’s not just Netflix we’re talking about here – it’s the broader scale of what we use our communications networks for. This data can be used for self-driving cars and future transportation and it can help the medicine, education, finance and e-commerce industries, as well as enable us to read with our grandchildren from kilometres away.”

Distinguished Professor Mitchell said that the aim for the future is to scale up the current transmitters from hundreds of gigabytes per second to tens of terabytes per second – without increasing size, weight or cost.

Here's why you still can't find a webcam anywhere you look

Mon May 25 , 2020
The spike in video conferencing calls triggered by coronavirus-led global lockdowns  has triggered a demand-spike in home-office gear, with Logitech saying it has completely run out of webcams.  Ecommerce tracking company CommerceIQ revealed that 80% of views on webcam product pages across the large online stores showed that the item […] 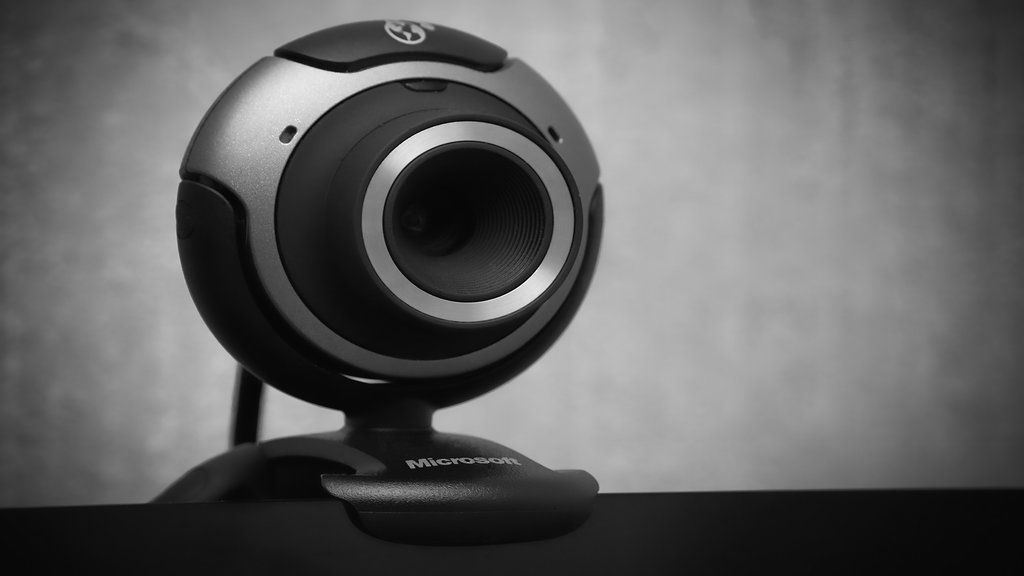