10 games we want to see remastered with ray tracing on PS5, Xbox Series X and PC 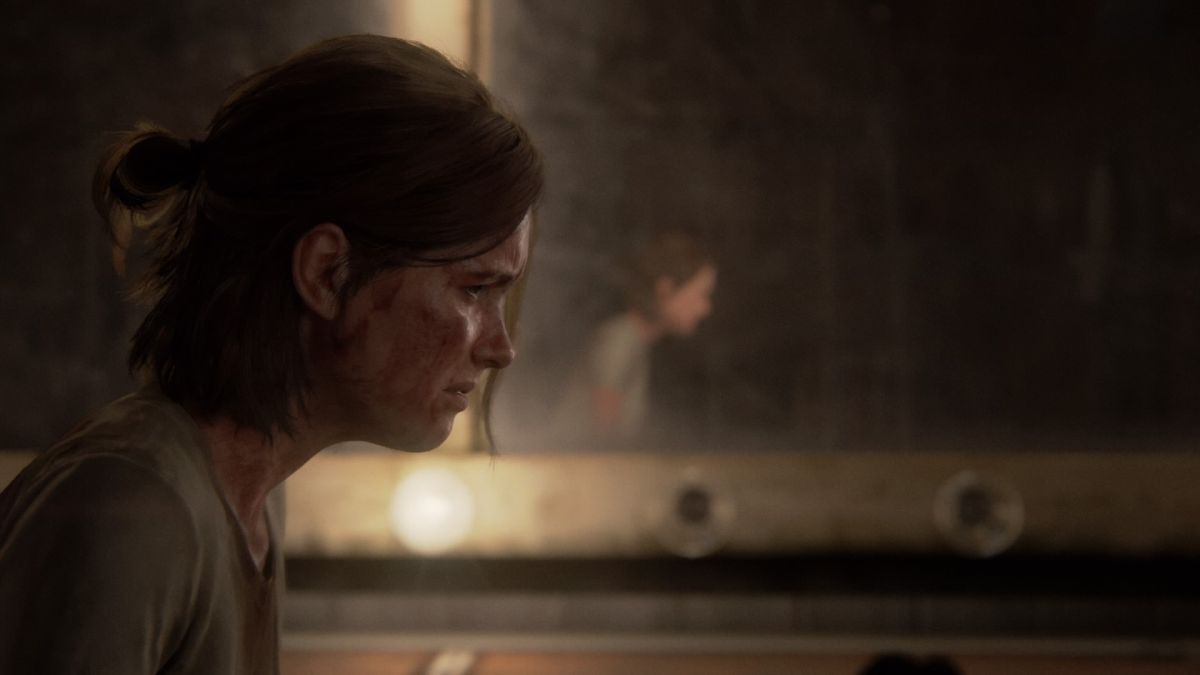 When Nvidia included hardware-accelerated ray tracing with its Turing architecture, it kind of felt like a gimmick. Why would game developers actually program ray tracing into their games when in order for users to enable it, they’d need the latest and greatest graphics cards that cost hundreds or thousands of dollars? In fact, that’s one of the main reasons we haven’t seen many ray tracing games come out – even if titles like Metro Exodus and Control have consistently blown our minds with their fancy lighting and shadow effects.

However later this year, we’re going to get the PS5 and Xbox Series X, both of which will almost definitely sell millions of units, and will have hardware-accelerated ray tracing at launch. Coupled with the likely launch of AMD RDNA 2 and Nvidia Ampere graphics cards, a huge amount of people are going to suddenly have hardware capable of a bit of ray tracing.

So while we’re definitely going to see way more games adopt ray tracing in the future, we can’t help but daydream about some of our favorite games from years past, and how awesome they would be with some ray traced effects.

Look, we totally get it: The Last of Us Part II literally just came out, but we couldn’t stop thinking about how cool the subterranean sewer levels would look with ray traced global illumination – think Metro Exodus’ lighting effects, diffused through clouds full of fungal dust. The lighting in The Last of Us Part II is already excellent, but incorporating next-generation ray tracing tech in there would take it to a whole other level.

Seeing as The Last of Us got remastered pretty much immediately upon the launch of the PS4, we’ll probably see the same thing happen with the PS5. But, even though it’s a pretty safe bet that a next-gen remaster is coming, we’d still love to see it with the fancy graphics technology that’s being used to hype up the next consoles. We figure everyone wins that way.

One of our earliest memories of playing through the Witcher 3 for the first time is wandering through Velen in the night and watching the sun rise through a bunch of forests, illuminating our view with this gorgeous sunlight. Just imagine, if that was coupled with some ray traced reflections in all the little puddles through the swamps, and with more realistic shadows.

Imagine exploring a cave, and getting back to the entrance to see the sunlight realistically illuminating the entryway. Imagine the dungeon getting gradually darker the further you go in, and also having torches that illuminate more than the 6 inches directly around them.

The Witcher 3 is still one of the most graphically impressive games around – even a full five years after its initial launch – but just imagine how much better it could be.

Really, we’d like to see ray tracing come to Resident Evil 2 and 3 as well, and while Capcom’s at it, it might as well add it to Resident Evil 7 and the upcoming Village, too. With how important lighting and shadow effects are to horror games, we’re frankly stunned we haven’t seen many horror games with ray tracing yet – though we fully expect that to change.

We’re going to draw a line in the sand right now and say that Bloodborne is hands down the best game to come out on the PS4, and we will die on this hill.

That being said, the game is a little bit rough by today’s standards. The anti-aliasing solution isn’t great and there are massive frametime issues that make it genuinely a pain to play – especially if you’re used to the silky-smooth gameplay of Souls games on PC.

That all means that Bloodborne would be an easy choice for a next-generation remaster. And, with the gothic, Lovecraftian vibe that the game goes with, ray traced shadows and reflections would be amazing. Just imagine all the reflections you could see in the vast quantities of water and blood throughout the game.

Just like horror games, it’s hard to talk about lighting and shadows in games without talking about stealth games. And there’s no better sneaking mission than Metal Gear Solid 3: Snake Eater. This is arguably the best stealth game ever made, thanks to an awesome story, brilliant boss fights and some of the best stealth level design ever.

However with Hideo Kojima off doing his own thing away from Konami, it’s doubtful that this one would ever happen, especially with the kind of forward-thinking ray tracing we would want to see.

While Half-Life 2 might not be super impressive by today’s standards, when it came out in 2004, it was a technical tour de force. Physics, lighting, shadows, even the way it handled storytelling by doing away with cutscenes and having everything play out while you still had control of your character – it was revolutionary.

It’s unlikely that we’re ever going to see a remake of Half-Life 2 from Valve itself – after all, Black Mesa was made by fans of the original – but that doesn’t mean that a remake will never happen. And, without spoiling anything, the later sections of the game would be absolutely stunning with ray traced reflections and global illumination.

It seems like F.E.A.R. is kind of forgotten these days. The horror-themed shooter was also revolutionary for its time. But, unlike Half-Life 2, F.E.A.R. doesn’t really play very nice with modern hardware, which makes it an obvious choice for a remake. The blocky character models and blank textures could be replaced with more visceral and gritty art, which would really enhance the experience.

And, because F.E.A.R. was one of the first games to ever actually use the volumetric lighting that’s so prevalent these days, it would be amazing to see that freshened up with ray traced volumetric lighting and diffused lighting. The way we look at it, ray tracing has a huge potential to amplify horror games, and we want to see it in all of our spooky favorites.

Which of course leads us to Dead Space. This list is pretty horror-heavy, but Dead Space is unique in that it’s both horror and sci-fi. So while, again, ray traced shadows and global illumination would enhance the atmosphere, all the metallic surfaces and glass would be perfect for some ray traced reflections.

Cyberpunk 2077, with all of its effects emphasizing its futuristic aesthetic, has us drooling, but the horror fans in us want to see it covered with monsters and gore.

Thief is the oldest game on this list, hitting the street way back in 1998. However, it is without a doubt one of the most influential stealth games of all time. While there were stealth games before it, Thief made lighting way more important to the genre. Going back to it now, and the light and sound-based mechanics are pretty basic, but we would love to see these open-ended levels but with modern graphics tech – even though it could potentially make things a lot harder.

And don’t even mention the 2014 Thief reboot – we like to pretend that never happened.

We’re fresh off the Final Fantasy 7 remake, so it seems kinda selfish to ask for another remake already. However, with all the floating lights throughout Zanarkand, or the beautiful Chambers of the Fayth with all the otherworldly lighting throughout, Final Fantasy X is arguably the most obvious choice for ray tracing in the series.

It’s unlikely we’re going to see a full remake of Final Fantasy X within our lifetime, but if we could see a remaster, similar to the one on PS4 and Xbox One, but with ray tracing built in – if such a thing is even possible – we would absolutely love to see it.